Hewlett Packard Enterprise & Technologyfx have partnered with an exclusive offering around Infrastructure Modernisation. Aimed to help enterprise customers who have a significant investment in legacy applications, unsupported operating systems and SQL deployed in their environments. This service will help customers to understand optimisation, migration and consolidation opportunities which exist within their environment.

What is infrastructure modernisation.

Infrastructure Modernisation is the process of optimising, migrating and consolidating existing infrastructure that runs on legacy platforms across a variety of technology including Windows, SQL, Oracle, Linux. The purpose of infrastructure modernisation is to improve your ROI, reduce and mitigate risk and decrease your TCO whilst increasing performance. The program consists of assessment, preparation, migration and management.

Hewlett Packard has been in the innovation business for more than 75 years. HP’s vast intellectual property portfolio and global research and development capabilities are part of an innovation roadmap designed to help organizations of all sizes – from global enterprises to local startups – transition from traditional technology platforms to the IT systems of the future.

Since 2004 TechnologyFX has been helping companies transform using technology. We are business transformers! We get companies ahead and keep them ahead. We do this by being thought leaders and consultants, implementing services and technologies through good project management and finally by providing incredible support services. We’ve won awards and build up 12 years of solid expertise and a reputation of being tenacious, creative and available.

Why would I want to "modernise" my infrastructure?

Please select the following tab that best serves your business:

What are the triggers in which would cause me to migrate?

What does extended support mean?

What are the benefits to upgrade to SQL Server 2014+?


What does end of support mean for Windows Server 2003?


Benefits of using this service

What will HP/TechnologyFX do for us?

Need SQL Server Modernisation quote? Fill out the form below and one of our skilled team members will be in touch

Need a Server Modernisation quote? Fill out the form below and one of our skilled team members will be in touch

Strategically planned and executed, some of our most recent projects 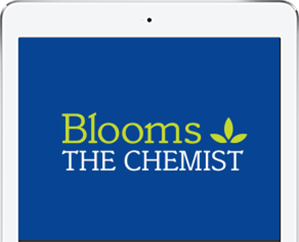 In 2007 Blooms the Chemist approached TechnologyFX for support on a sizeable technical challenge. A growing pharmacy chain, Blooms the Chemist was looking to build an ICT strategy that would allow for future growth and the ability to manage technology from a central place. 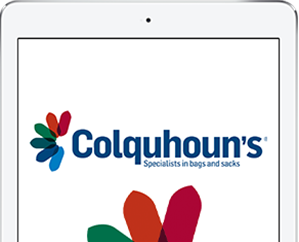 Colquhoun’s is a fifth generation Australian company with a long history of leadership in the packaging industry. When TechnologyFX was introduced to the business the technology in play was far from optimal and built predominantly on legacy systems.